Twitter reacts to the termination of Nick Rolovich by WSU 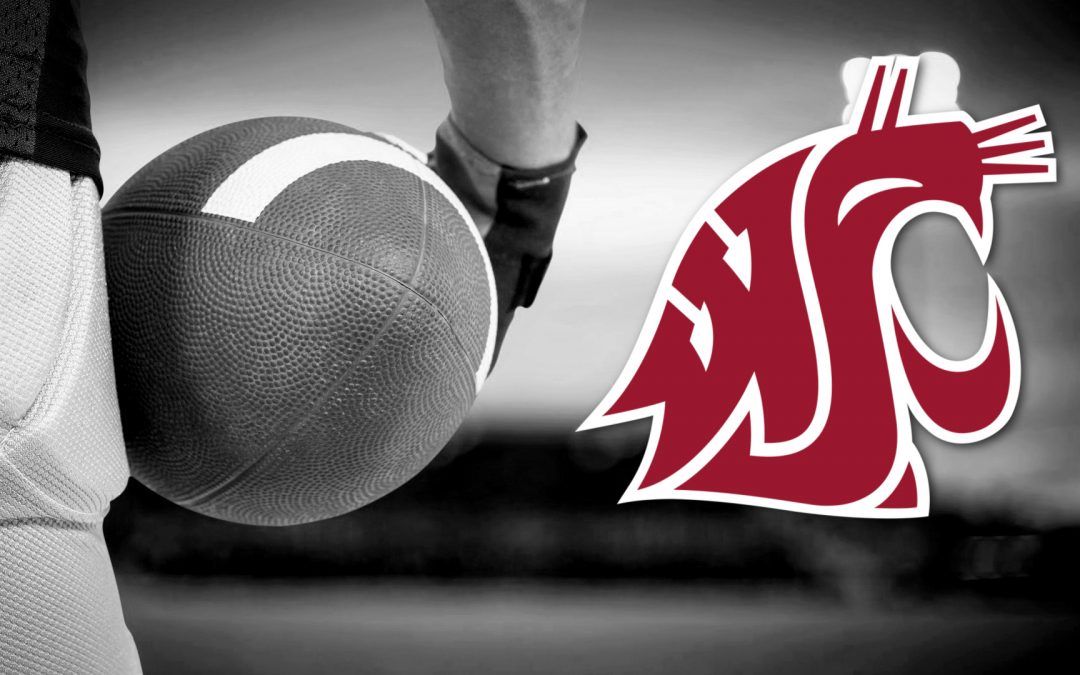 Former University of Hawaii Football head coach and now former Washington State Football head coach Nick Rolovich was terminated with cause by WSU on Monday for refusing to comply with the state’s COVID-19 mandate. Washington state employees had to be vaccinated or approved for an exemption by Monday, October 18. In addition to Rolovich, four football assistant coaches were also terminated for failure to comply with the Proclamation – Craig Stuzmann, Ricky Logo, Mark Weber, and John Richardson.

Joe Burrow was taking knees to end LSU’s national championship win over Clemson on Jan. 13, 2020 when news broke that Nick Rolovich would be Washington State's next head coach. As of Monday, both Ed Orgeron and Rolovich will not coach beyond 2021 at their respective schools. https://t.co/Q01dDmoonP

Would love for someone to describe Nick Rolovich’s “convictions” since he’s been too cowardly to answer anything about them https://t.co/zNl5Dx4HYI

There are coaches we cheer for who are womanizers, adulterers, have been caught driving drunk, I could go on and on.

Nick Rolovich got fired for refusing to get a vaccine.

Anyone else see anything absurd about that?

(And yes, I have the vaccine, since I know some will ask)

Over the course of two seasons, WSU’s Nick Rolovich will never coach in an Apple Cup.

Nick Rolovich accomplished the unthinkable at WSU: Had a weirder, more tumultuous and polarizing tenure than Mike Leach.

Congrats to Nick Rolovich, I guess? Sounds like he got what he wanted? https://t.co/37v96nrsUf

By not getting a vaccine mandated by his employer, Nick Rolovich quit.

Nick Rolovich and his assistants really chose to give up on their players and coworkers because of the vaccine mandate. Like, I knew this was coming but I just can’t possibly fathom how stupid you have to be to choose this hill to die on. What a mess smh. https://t.co/qUBxQdWltX pic.twitter.com/EJNOhhE913

The best (worst?) part of this Nick Rolovich situation is he never had the guts to speak his mind on it.

Garbage, nothing answers every time it came up, which was a lot.

I feel horrible for the players who this is affecting. Doesn’t matter what side of the debate you’re on, it completely sucks for the kids who made a major life decision to go to WSU to play for Nick Rolovich who now have to play for a skeleton staff. https://t.co/13gO90mDP3