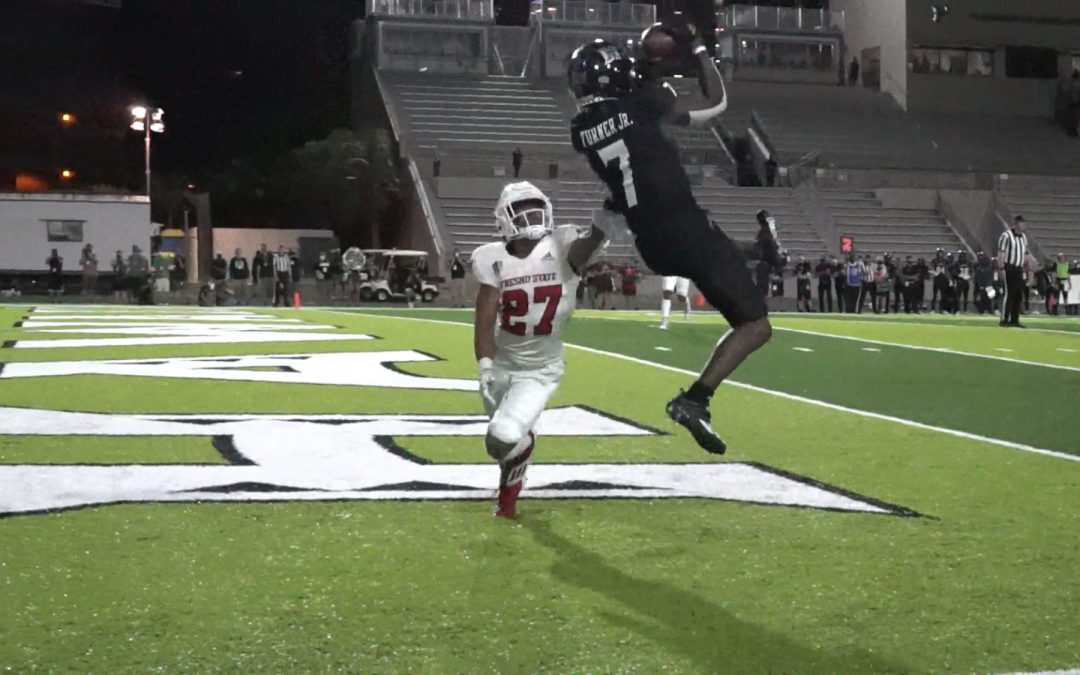 The University of Hawai’i pulled off an exciting 27-24 upset over nationally ranked Fresno State, which snapped a six-game home losing streak to the Bulldogs. This was also the Rainbow Warriors’ first win against a nationally ranked team since Oct. 16, 2010 when UH topped No. 19 Nevada 27-21 at Aloha Stadium. In fact, Saturday’s upset ended in similar fashion when Hugh Nelson’s interception spoiled the Bulldogs’ final drive, just like Mana Silva did to Colin Kaepernick and the Wolfpack over a decade ago.

True freshman Brayden Schager made his first career start at QB for the Rainbow Warriors in place of injured Chevan Cordeiro and finished 11-of-27 passing for 116 yards. Schaeger became the fifth straight UH quarterback to win in his starting debut and the second straight freshman (Chevan Cordeiro) to do so. 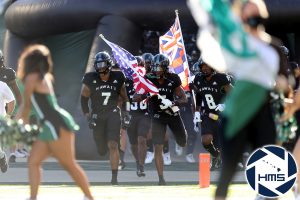 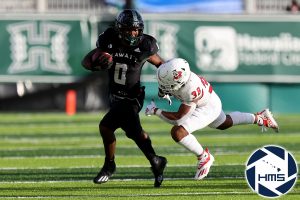 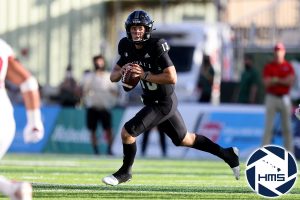 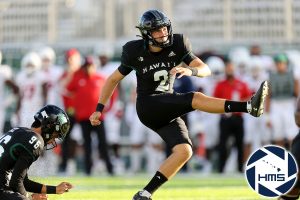 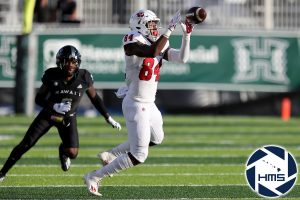 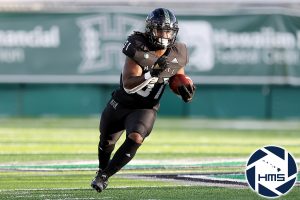 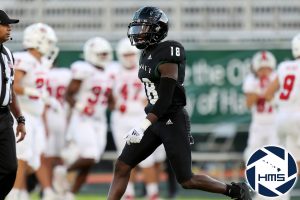 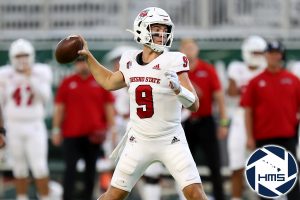 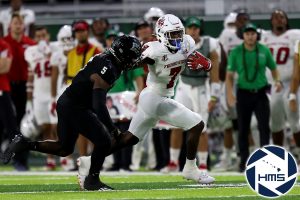 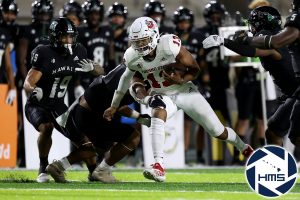 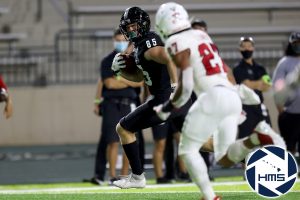 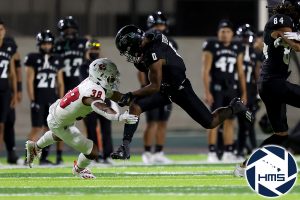 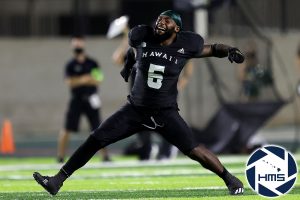 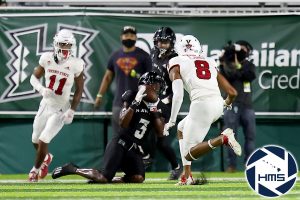 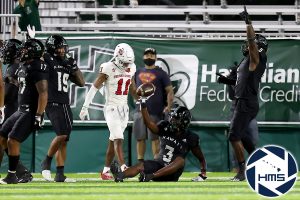